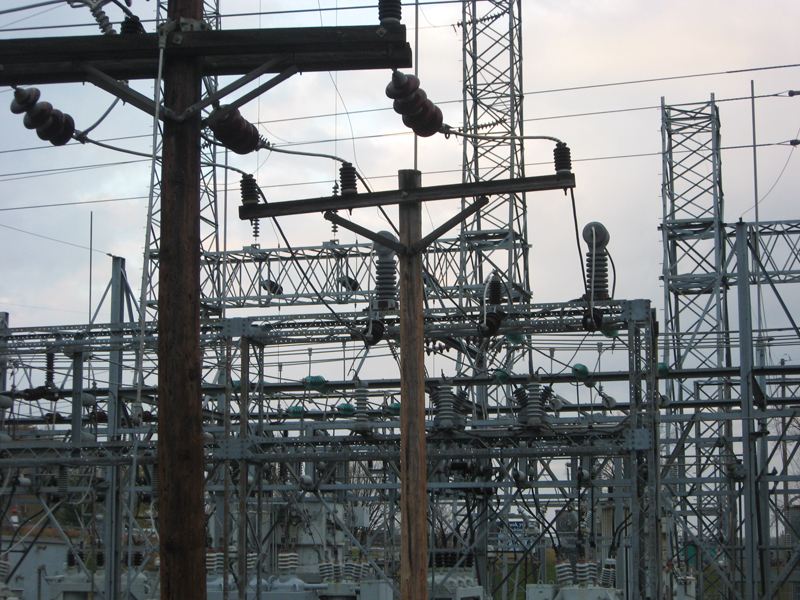 Mid-West GIS was contracted by the Hannibal Board of Public Works in 2012 to do a complete field inventory and update existing GIS data for their Electric Distribution System Utility Database. This included over 350 miles of line and 9,455 utility poles. The data had already been converted into a geodatabase, but needed field verified as well as additional data added that was missing.

It took Mid-West GIS approximately ten months to Collect, Quality Control, and deliver the final data set. Pole locations were corrected, as well as digital photos of each pole were taken and hyperlinked to the pole. Information on attachments and other assets were also documented.

Due to the complex nature of the utility model being used by the client, as well as their need to continue to have access to the data while it was being worked on, Mid-West GIS would field verify one sub-station at a time. Allowing for pieces of the data to be checked out of the system and worked on, while still allowing the client to use and manipulate other areas of the system.

The project was delivered ahead of schedule, and the client was completely satisfied with the data that was collected. The data is now being used by the client on a daily basis.